Without David Gribble, EUDEC would not exist 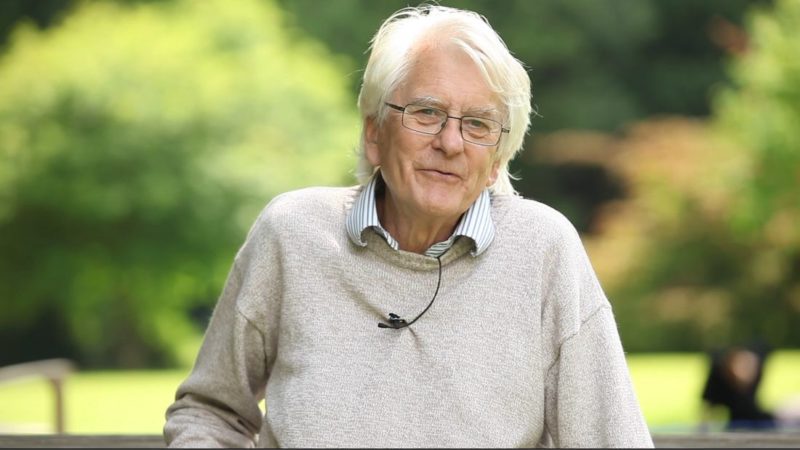 David Gribble died in December 2019 at the age of 87. There are few people more committed to democratic schools than he. David Gribble worked his whole life to ensure that democratic education institutions were created and improved. EUDEC would probably not exist without him. I’ll come to that in a moment, but before I […]